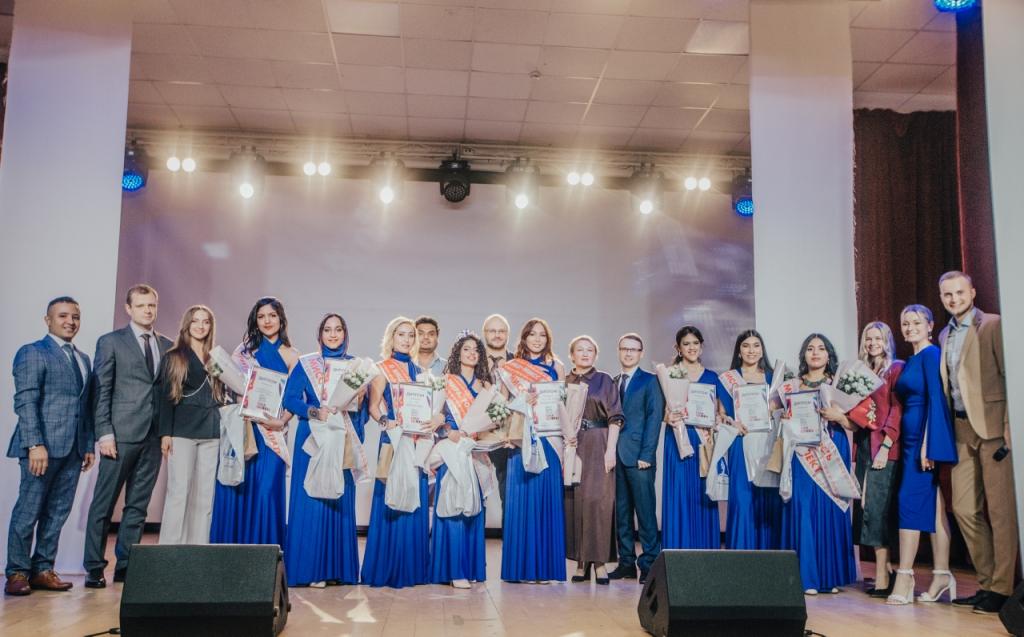 In 2022, eight participants from seven countries of the world fought for the victory: Egypt, Algeria, Tajikistan, India, Turkmenistan, Kyrgyzstan and Ecuador. The girls had to pass several preliminary tests: tell about their country as part of the intellectual stage "Lessons of Friendship" and take part in a photo shoot in national costumes and demonstrate their defile skills and their talents at the final show.

The theme of this year's competition is "Woman in the History of the World". “This time we not only clearly outlined the theme of the event, but also added a corresponding defile: each participant appeared before the audience and the jury in the image of a great woman of her country. On the same stage were an opera singer from Turkmenistan and the national heroine of India, the first female pilot of Tajikistan and the Egyptian queen. The international “Peace Dance”, a defile in evening dresses and a creative contest have remained traditional,” the organizers of the event say.

Solanki Yuvraajsinh Pradipkumar, General Partner of PSU, Director of the Chevalier Group, became the guest of honor of the event. He addressed the organizers of the contest with words of gratitude and congratulated the participants: “Today each of the girls showed what she is capable of! The contest took place, and it became a real celebration of beauty and creativity!”.