The Penza region hosts the POLIS Camp, which is the Volga Educational Camp for international students.

The POLIS camp qualifies the Penza region as the Russian centre for training foreign nationals. The region is systematically developing within the all-Russian trend defined by the increasing export of educational services. 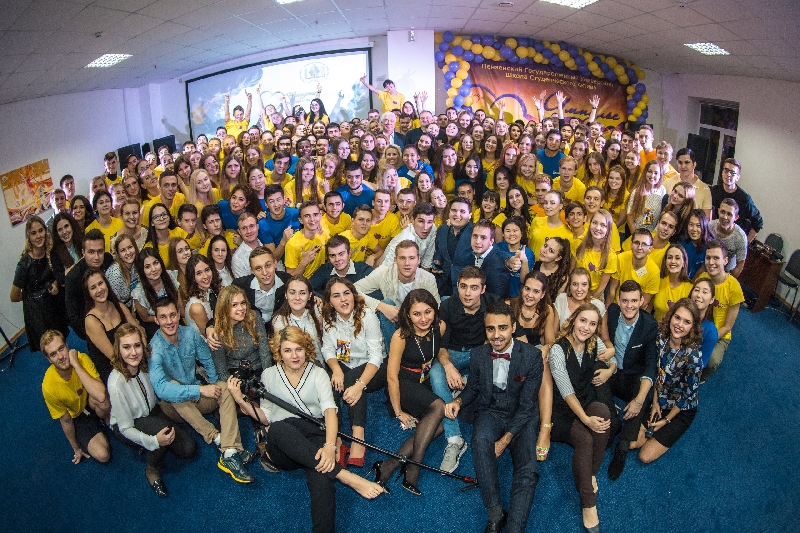 This large-scale project was launched by Penza State University and the Association of International Students of Russia.

The project implies a set of discussion, educational and training subpanels for active foreign and Russian students who study at Russian universities.

To date, the project has attracted approximately 100 international students of PSU and about 260 Russian students, who represent not only PSU, but also the universities in Kazan, Yekaterinburg, Orenburg, Moscow, St. Petersburg, Tula, Ivanovo, Saransk, Astrakhan, etc.

The activity of the camp is aimed at accelerating social adaptation of foreign citizens and their integration into the Russian student community.

The POLIS camp is held at the premises of Art-Penza Hotel in Chistye Prudy resort. The event is arranged in conjunction with the Student Activist Group “Impulse”. This contributes to cultivating friendship between Russian and foreign students from different departments.

The concept of the camp is based on the three-module system. The major module is the educational one. The auxiliary part encompasses the cultural and creative module and the tourist module.

The educational module may include:

•    Lectures delivered by the representatives of various organisations. The topics are as follows: Youth Policy, Major Trends and so on

•    Round-table discussions, for example on Public Diplomacy, during which honoured guests share their views

•    Trainings conducted by the staff of PSU Department of Student Affairs. They speak on Resolution and Prevention of Conflicts, etc.

•    Role-playing games, such as Ideal University for International Students

The cultural and creative module may comprise:

•    Grand openings and closings of the POLIS camp

•    Training sessions “Fitness Around the World”

The tourist module may embrace:

•    City Sightseeing Tour of Penza and other Russian cities

The goal of the camp is to develop communication, research and management skills of foreign nationals for effective adaptation to teaching and learning process in Russian universities.

The POLIS camp allows international students to encourage social interaction among them and Russian students. Foreign citizens have the opportunity to participate in project and socially useful activities that blurs the lines between ethnic groups and popularises the Russian language as a language of international communication.

Following the camp, students are able to launch ambitious network projects useful for themselves and universities, where they study. The best projects will be implemented at the universities.