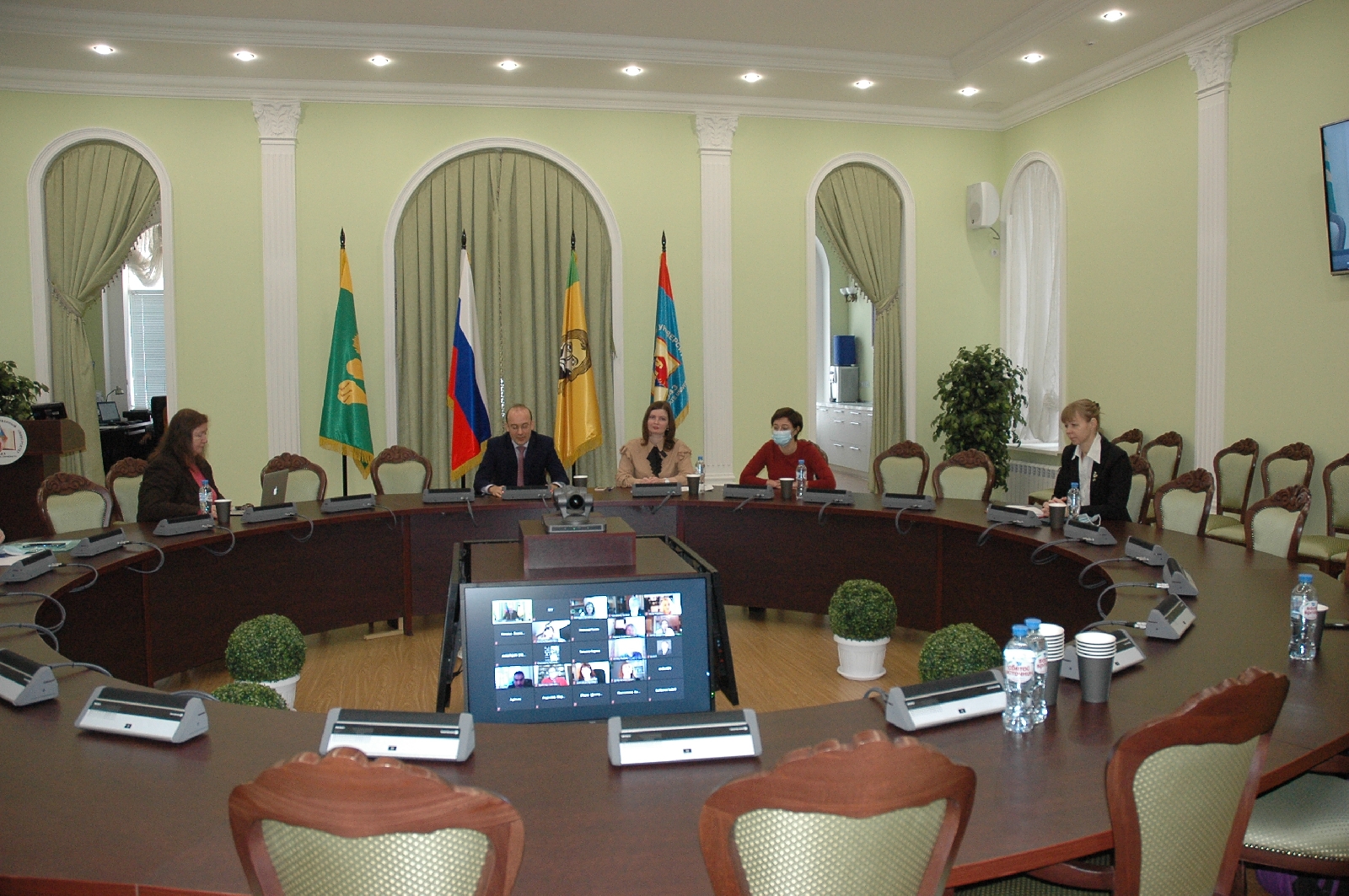 On November 10-13, Penza State University hosted the VI International Scientific and Practical Conference “Language. Law. Society”, dedicated to various problems arising at the intersection of language and law in the modern world.

The event was held with the support of the Russian Foundation for Basic Research (project No. 20-012-20022, supervisor – Olga Barabash, Candidate of Philological Sciences, Senior Researcher at the Research Institute for Fundamental and Applied Research, Associate Professor at the Department of Russian Language and Methods of Teaching Russian Language), mainly in a distance format. The conference was co-organized by the University of National and World Economy (Sofia, Republic of Bulgaria) and Yanka Kupala State University of Grodno (Grodno, Republic of Belarus).

More than 100 people took part in the conference. More than 50% of the reports of Russian participants were prepared based on the results of research projects of the Russian Foundation for Basic Research.

“An important task of our conference is to provide a dialogue between linguists and lawyers, between researchers and practitioners, experts. The result of this interaction was agreements on the development of new research projects jointly with Russian and foreign colleagues,” said O.Barabash.

You can get acquainted with the programme of the event, presentations of the plenary reports and master classes, as well as see the photo report of the event on the page of the Research Institute for Fundamental and Applied Research: https://science.pnzgu.ru/page/39302