From March, 11 to May, 7, the students of the 14ИПС group participated in a joint e-mail project with the master students from the European University of Flensburg (Germany). The goal of the project “European traditions of narration. New perspectives of cross-cultural studies” consisted in comparing the interpretations of works by German and Russian authors, which were prepared by PSU and EFU students. At the same time, the students were divided into working groups, exchanged the prepared presentations, compared their approaches and identified the similarities and differences in understanding and interpreting the works. 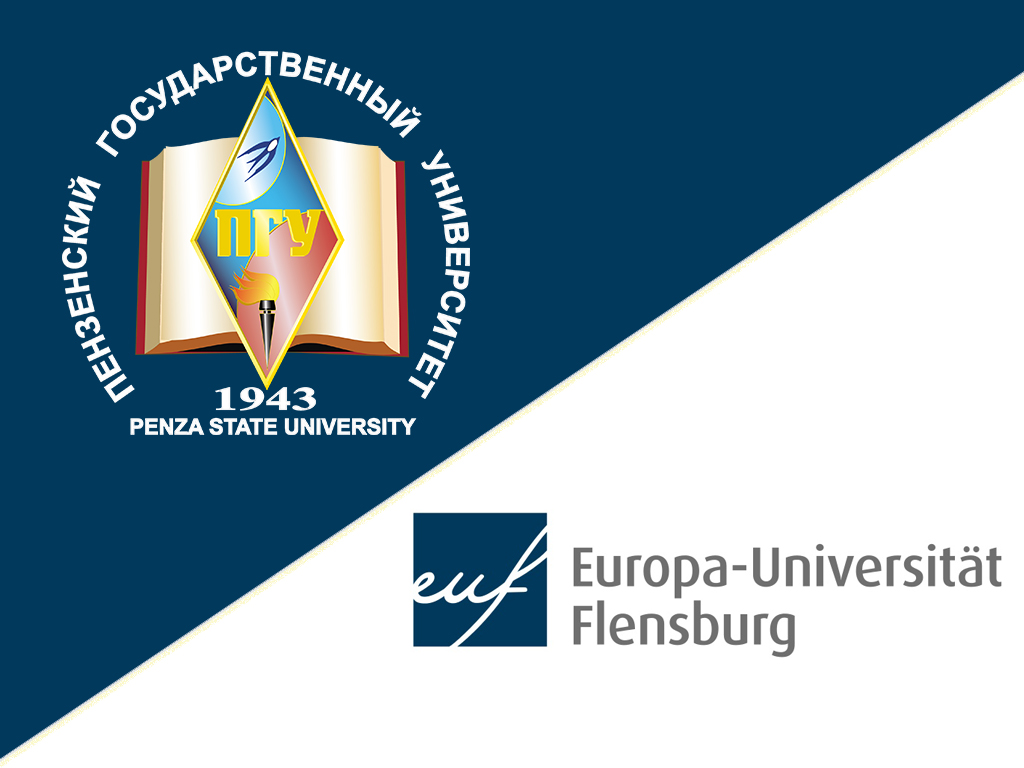 The proposed works for interpretation were systematized according to thematic groups:
- conflicts in society
- violence and madness
- justice and injustice, guilt and innocence
- immanence and transcendence
- metamorphoses and transformations
- love and infidelity
- farewell and beginning

Note that the working language of the project was German.

The project supervisor from the Russian side is T. Razuvaeva, associate professor of the department “Foreign languages and methods of teaching foreign languages”, from the German side - Professor Julia-Karin Patrut and Dr. Jorn Bockmann.

German teachers noted the high level of presentations prepared by the PSU students, the depth of their interpretation, which integrates not only the analysis of substantive aspects, but also the language features of the works.

The results of the implemented project will be presented within the framework of VII Congress "Penza-Flensburg", which will be held at PSU from 10th to 14th September, 2019.